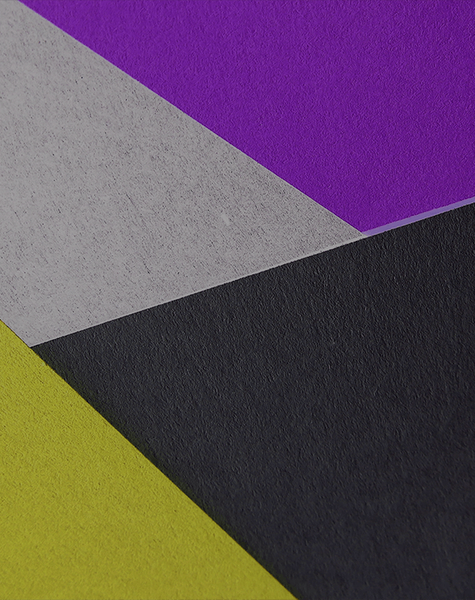 Why you NEED to learn HTML

There's no way around this one skill.. as a web developer you MUST know HTML. No ifs, ands, or butts.

See, if you right click on this page and go to "View Source". That's ALL HTML.

HTML is the skeleton behind every single website on the internet. It was invented before CSS, JavaScript, or PHP.

But that's not helpful... let's talk about why you should learn HTML.

Why you should learn HTML

What do I mean by "skills that are in demand"?

Will someone pay you for this skill, or is it a supplemental skill that will help you get paid?

When we talk about HTML, we're talking about ultra high demand because, like I said 200 times already, HTML is the backbone of every website. If 100% of all websites use it, then there's a 100% demand for this skill.

You won't get paid to know HTML though...

HTML on it's own is very simple. And it's fairly easy to read once you know what you're looking at. But because HTML is so easy and quick to learn, and because every web developer knows it, it's not a skill you'll get paid for. There are a total of zero jobs out there looking for an "HTML Developer".

But don't panic yet! Because it's also highly valuable.

And that was a problem. Because the simple features he wanted to implement now needed two people, which meant twice the time, twice the budget, and twice the time needed to finish the website.

We'll call this fellow Gary (sorry if your name is Gary!).

Now, Gary was a super smart person. Also a great person to be friends with. But Gary's lack of HTML knowledge bloated a project to be twice as big. In 2021, that's completely unacceptable.

But there's a positive to this story!

I sat down with Gary and taught him HTML in the span of 2 days. That's it! 2 days, and he was able to add HTML to his list of skills on LinkedIn, and the project was back on track to being on budget.

So, Kalob, what is your point? You might have been asking that by now...

My point is: HTML is a valuable skill, and Gary got employed without anyone checking to see if he knew HTML because it was assumed that he already knew HTML.

You should take the time this week to learn HTML if you haven't learned it already.

HTML is easy to learn

If you're getting into web development... learn HTML first. You can't write CSS or modern JavaScript without knowing HTML, that's just how it is. If there's one takeaway from this blog post it's this: Learn HTML before learning any other coding skill.

You can learn HTML VERY quickly, too. It's super easy to learn and won't take you more than a couple of days, I promise.

If you want to learn HTML, among other skills, I would highly recommend by Ultimate Fullstack Web Development Bootcamp on Udemy. Wait for it to go on sales (usually twice a month) and buy it for about $15.

Join the largest, most in-depth bootcamp on Udemy. 500+ lessons, 25+ projects, 10+e-books, and over 38 hours of video content. You'll learn: HTML, CSS, JavaScript, API's, Git, GitHub, Bootstrap 5, jQuery, React, Python, Django, Wagtail, Databases, and how to get a job as a web developer.

Join the Bootcamp on Udemy